The Legacy of Drag: Gender is a Construct, Tear it Apart!

Since the inception of RuPaul’s Drag Race in 2009, the reality competition television show has exposed mainstream audiences to the artistry of drag, shared the incredible stories of LGBTQ+ creatives, and created a global phenomenon. But, what is drag? by Carrie Chen

*Drag (n.)- the wearing of clothing typically deemed for the opposite sex; the performance of masculinity, femininity, androgyny, or other forms of gender expression*

Though the definition varies on source, drag has been a part of many different cultures since ancient times.  Drag can be traced back to ancient Greece and Chinese dynasties, and has remained culturally significant.  The function of drag has also evolved over time, from compensating for gender discrimination in theater, to entertaining live audiences in underground spaces, to fighting in the Civil War, to ever expanding Queer artistry and imagination.  Drag artists have always been at the forefront of fighting for equality, whether its using their visibility to challenge gender norms, protesting and picketing for change, or organizing safe spaces to uplift BIPOC Queer voices. 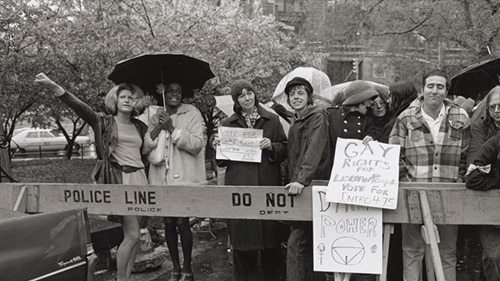 Women were deemed vastly inferior to men in Ancient Greek society and that translated into their most respected forms of art: theatre.  Instead of allowing women to perform women roles, they had men play them.  Seen as degrading to have men act out characteristics and mannerisms of women, the likes of Plato and Socrates worried about the effects it would have on masculinity in society.

During mid-15th to early 16th century, women were not given much freedom, nor had much social standing, therefore they were unable to take on any professional roles, including in theatre.  Often times adolescent boys would be cast in female roles since they would often be of shorter stature and softer features.

During the Victorian era was were it’s often credited to originate the term “drag,” referencing the long and heavy skirts worn by men portraying female roles on stage.  Because of political and economic stability that allowed for easier evening travel, theatre was able to thrive on longer run-times.  One of the most famous cross-gender casting, Peter Pan, began during this time.  Not only is it considered acceptable, but it is expected that the titular boy character be played by a woman.

Vaudeville came into fruition in the early 20th century, that took comedy, music, dance, and burlesque to create a captivating live entertainment for Americans.  One of the first well-known drag queens, Julian Eltinge, gained popularity and success that rivaled their contemporaries like Charlie Chaplin.

Even thought the Harlem Renaissance took place between 1920-1935, it was immensely influential in nurturing intellectual, cultural, and creative movements led by Queer People of Color.  Harlem continued to help LGBTQ+ culture and art thrive, and would become the birthplace of “voguing” highly stylized form of dance created by and for Latinx and Black Queer communities.  In the 1960s, “balls” or NYC drag competitions/pageants, emerged that followed ballroom rules in members of a “house” competed to win trophies, gain and maintain reputation 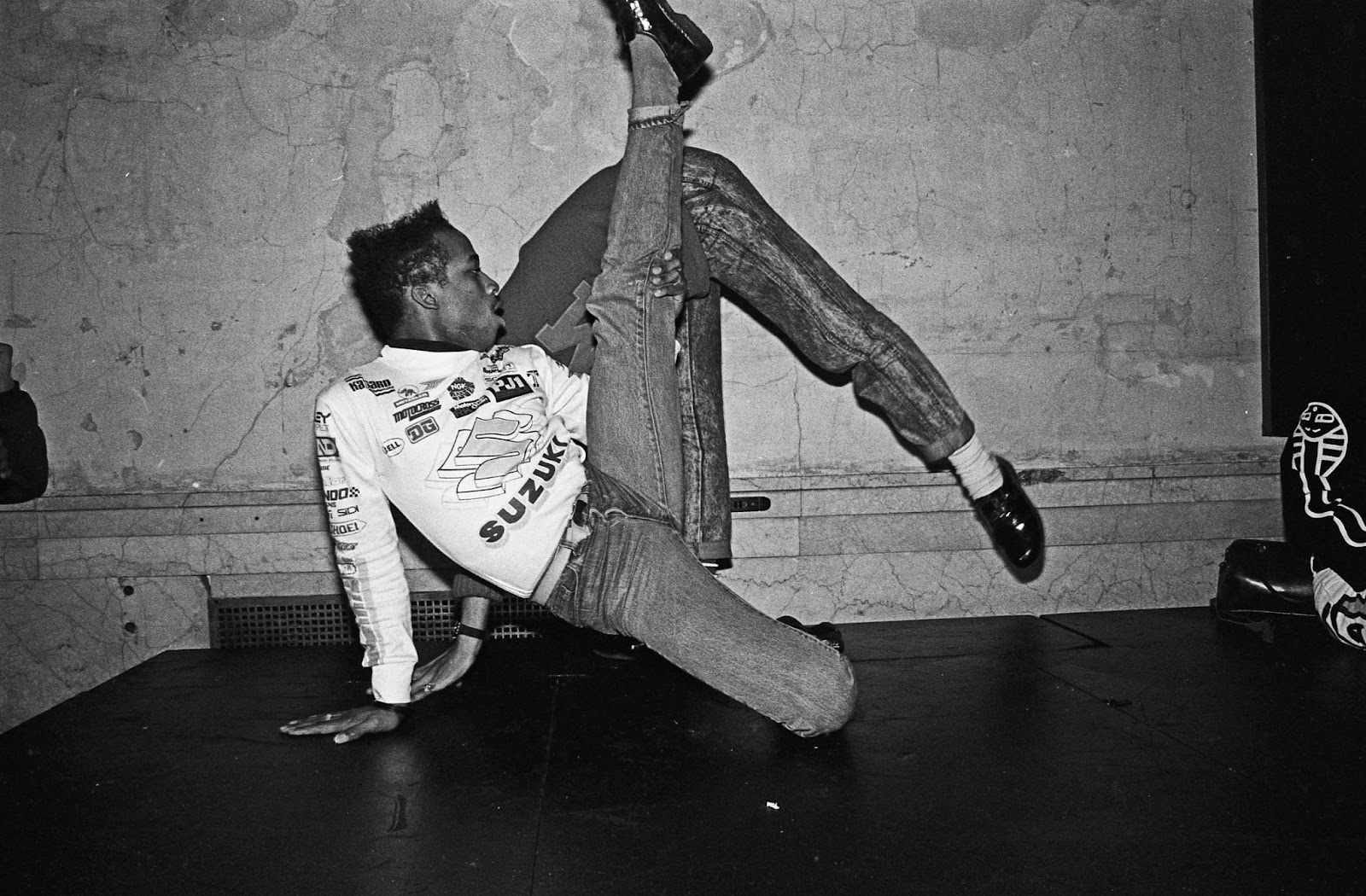 Beginning in the 1980s, “club kids” gained momentum in clubs like the Limelight in NYC.  This is where misfits of all kind were welcomed to use their ingenuity to diy their elaborate looks and dare to wear it out to clubs.  These youth also took advantage of the media attention surrounding their subculture, and invaded mainstream audience homes on daytime shows like Geraldo, Donahue, and The Joan Rivers Show 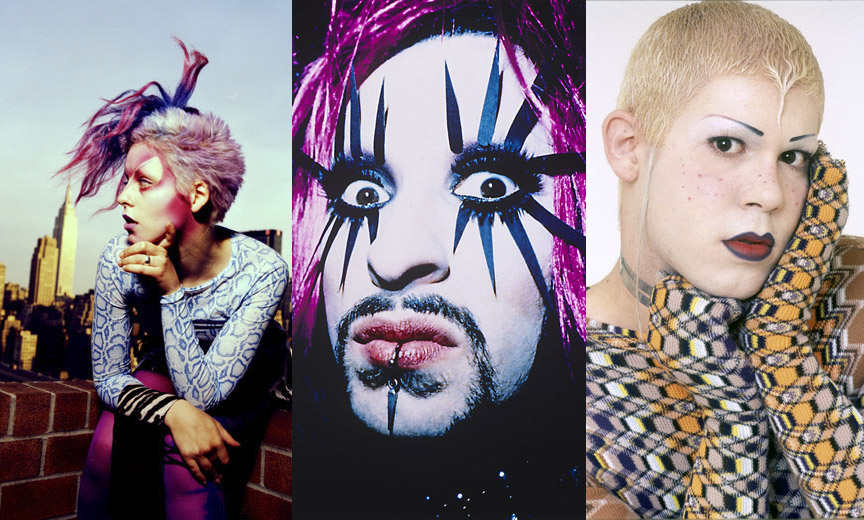 The perceptions of drag, gender, and LGBTQ+ issues has come a long way from the days of the Hays Code (1934-1968) that had a long list of topics that were censored from films, that Hollywood deemed inappropriate.  Among them being any depiction of homosexuality or gender variance.  Though the Hays Code ended in ‘68, it’s legacy of depicting Queer people as villains and tragic figures is still felt today.  Also, lest we forget the days where women wearing pants was illegal, considered “masquerading” or “cross dressing”in the 1940s-60s.  Drag and what is considered “drag” has evolved as social and political climate has grown to be somewhat more accepting.  In recent years, drag has become more mainstream and provided drag artists with platforms that would have prior been in-accessible.  While this cultural shift is seen as a positive to some in the drag community, others who don’t fit in the “mainstream drag” mold find themselves struggling to find legitimacy in their drag artistry.  The important thing to remember is that even though social and political acceptance of the LGBTQ+ community has its ebbs and flows, but what remains constant is the impact of supporting your community.  For those new to the drag, it is so important to learn the history to really appreciate this rich art form, as well as venturing out to your local LGBTQ+ spaces to see and support drag artists (tip your queens/kings/performers!). 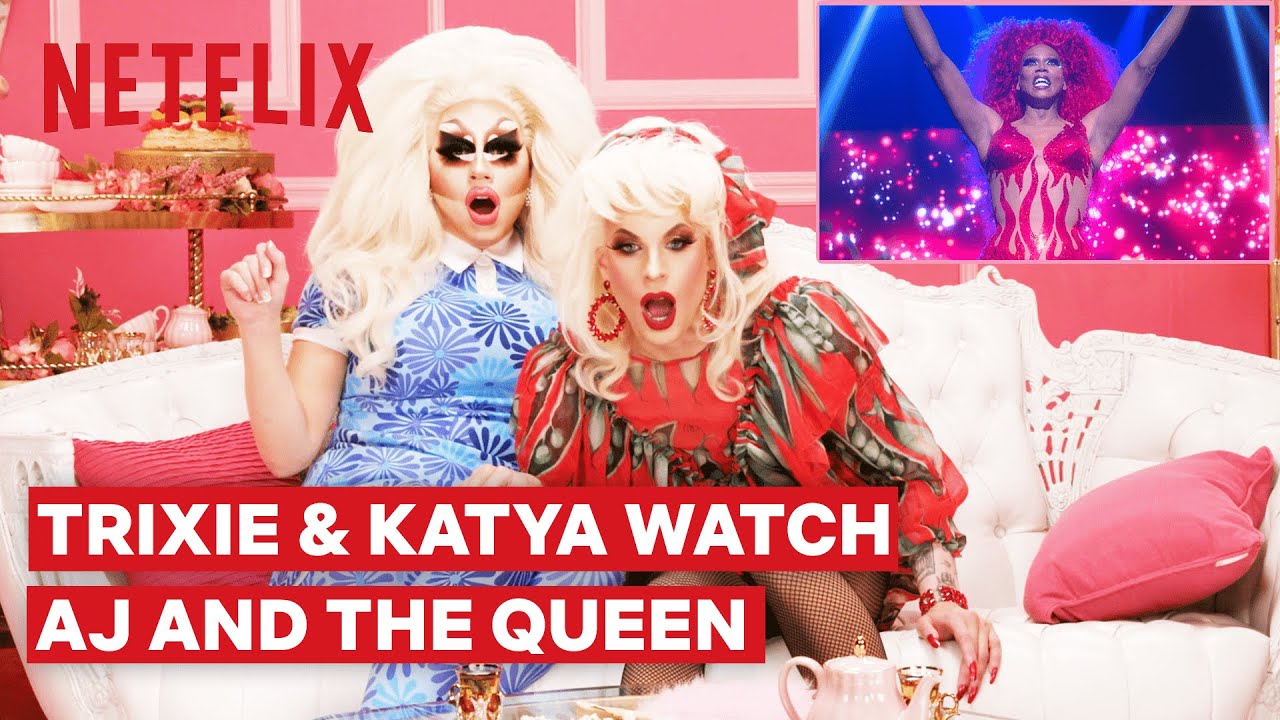 I want to end this post with a great example of how a drag queen that found mainstream success on RuPaul’s Drag Race used their platform to uplift their community.  It is typical when a Drag Race contestant is eliminated to use the opportunity to release their projects in the form of new music, merch, and other business ventures.  But, instead of having the spotlight solely on them, this drag queen chose to showcase the rich drag scene in Chicago, and show how much love they have for their fellow drag performers.